Posted on February 11, 2016 by Admin under Derbyshire, The Life of a Derbyshire Photographer
Leave a comment 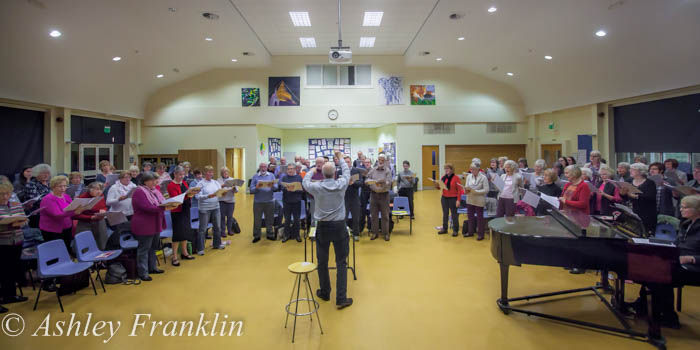 In the course of assembling an April issue article for Derbyshire Life on Derby Choral Union, I spent an enjoyable hour in the company of the choir, photographing rehearsals for theirÂ 150th anniversary concert.

I was soon absorbed in a friendly but very creative atmosphere as the 100 singers – under the firm and inspiring guidance of their musical director Richard Dacey –Â  worked on Elgar’s Music Makers and – the highlight of their anniversary concert – a commissioned choral work by contemporary choral composer Kerry Andrews entitled Thy Flight Be Fleet: Trainsongs!

The composer has already been in touch with me, revealingÂ that the train theme was suggested as the Derby Choral Union has its roots in the railway industry. 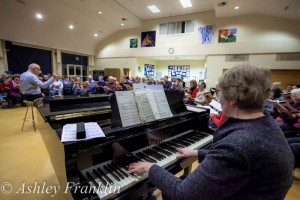 So, Kerry has composed a collection of linked movements which explore a train journey as aÂ journey of life.

There’s railway-based text by James Joyce, Walt Whitman and Robert Louis Stevenson (probably his poem From A Railway Carriage) and, intriguingly, Kerry travelled around on trains, noting down sounds she could hear – the squeaking of brakes, announcements and tannoy beeps – using some of those for the orchestral music.

She has also mixed in folk songs. Â Sounds fascinating.

What makes this commissioned work even more exciting is that the anniversary concert will be held in Derby’s Roundhouse, the world’s oldest surviving railway roundhouse.

For ticket details, go to the Choral Union website:Â www.dcu.org.uk

Here’s a gallery of a few of my rehearsal photos… 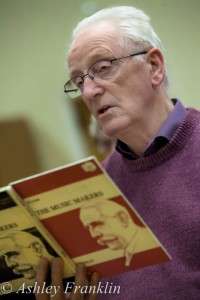 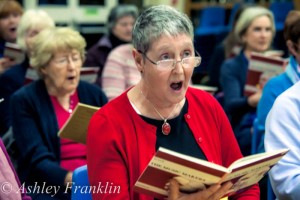 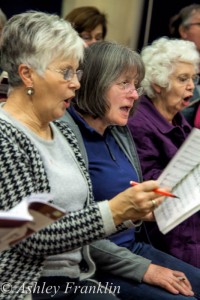 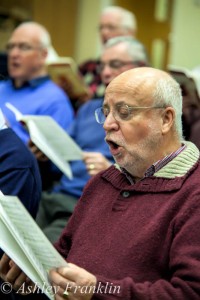 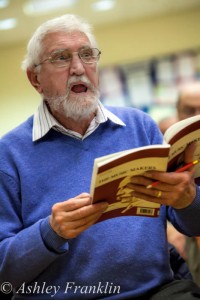 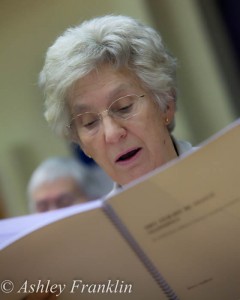 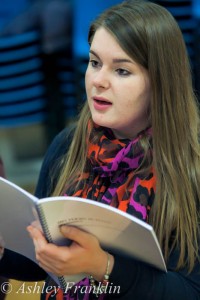 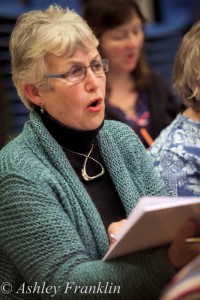 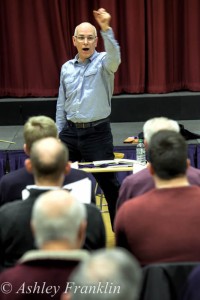 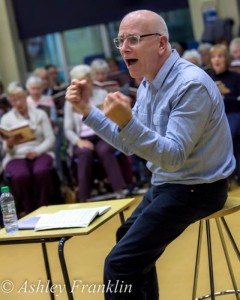 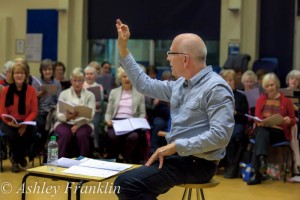 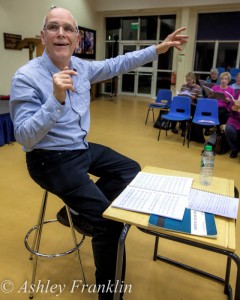